Maybe, you don’t have to totally say goodbye to Twitter’s Fleets option after all.

In announcing the retirement of its Stories-like Fleets tool last month, Twitter noted that it would be taking the lessons that it had learned from Fleets and applying them to new areas of development.

Now, we’re getting a first glimpse of what those new elements could be, with app researcher Alessandro Paluzzi uncovering this in-development feature, which would essentially enable you to utilize all of the Fleets features in a new visual editor process for your regular tweets.

As you can see here, the new process would enable you to add ‘stickers, text, crops and more’ to your uploaded videos and images, then attach them to your tweets, potentially giving them more presence and creative flair in the feed.

Paluzzi also notes that new editor also enables you to upload a straight text visual, with a colored background – so essentially, you would have more functionality for your tweet uploads, with all the Fleets tools being merged across to this new editor. 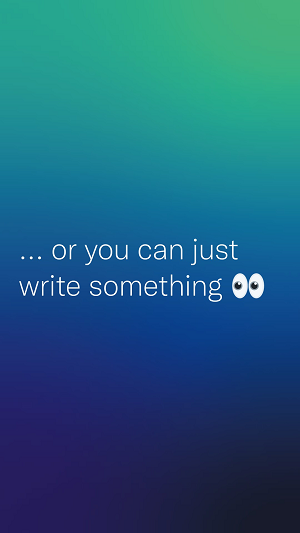 I mean, Fleets didn’t see massive take-up, so it’s not like they’re saving the key features from a previously popular addition. But Twitter CEO Jack Dorsey did note that Fleets had sparked more activity from a broader range of users, and with full-screen visual platforms like TikTok changing user habits, maybe, by providing more options like this in tweets, it could facilitate new usage.

And the tools have already been developed, Twitter already has the Fleets framework done. Given this, incorporating these elements would mean that all of the Fleets development time doesn’t entirely end up going to waste.

And even if no one uses them, they’ll be there as additions if you want – so in some ways, it seems like a fairly logical addition, to at least see if people might use it. 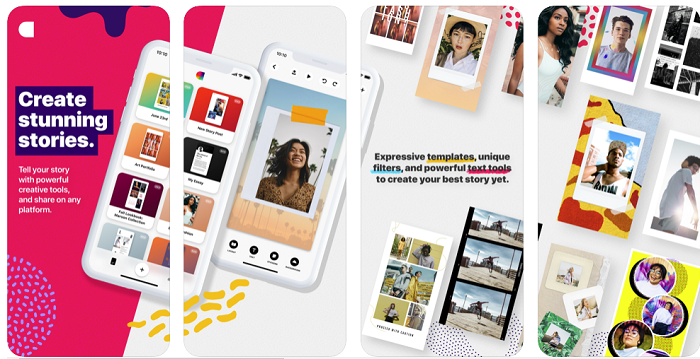 It doesn’t seem like Twitter got around to incorporating the full Chroma functionality into Fleets – so maybe, by providing another visual tool, it can keep building new options to enhance tweets, and facilitate more engagement.

There’s no official word on the project as yet, but again, it seems like it could make sense, at least as an experiment with the existing Fleets tools.

YouTube, TikTok And Snap Will Have To Testify Before Congress Over Kids Safety